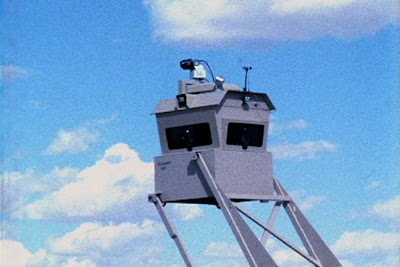 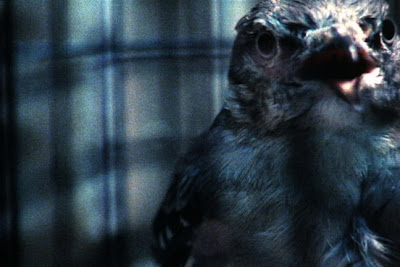 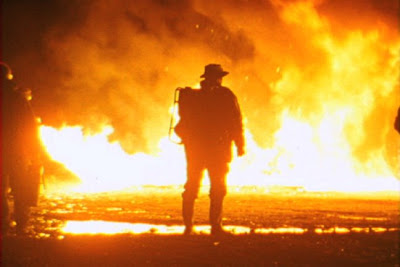 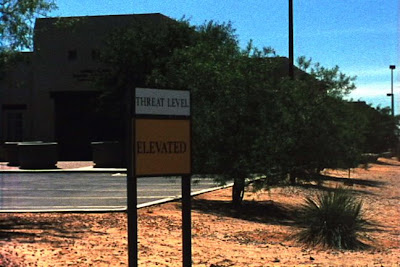 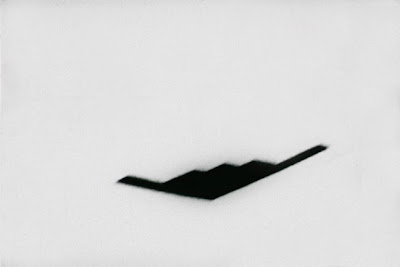 SYNOPSIS: A meditation on the milieu of elevated threat which addresses national identity, gun culture, wilderness, consumption, patriotism and the possibility of personal transcendence. Of particular interest are the ways Americans have come to understand freedom and the increasingly technological reiterations of manifest destiny.

While channeling our national psyche, the film is interrupted by the story of Col. William Rankin who in 1959, was forced to eject from his F8U fighter jet at 48,000 feet without a pressure suit, only to get trapped for 45 minutes in the up and down drafts of a massive thunderstorm. Remarkably, he survived. Rankin's story represents a non-material, metaphysical kind of freedom. He was vomited up by his own jet, that American icon of progress and strength, but violent purging does not necessarily lead to reassessment or redirection.

This film is concerned with the sudden, simple, thorough ways that events can separate us from the system of things, and place us in a kind of limbo. Like when we fall. Or cross a border. Or get shot. Or saved. The film forces together culturally acceptable icons of heroic national tradition with the suggestion of unacceptable historical consequences, so that seemingly benign locations become zones of moral angst.