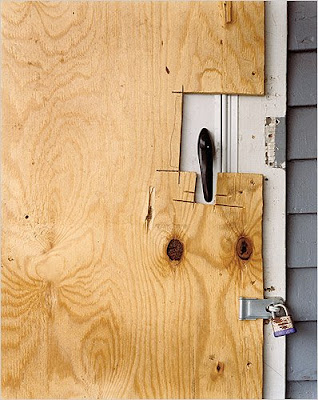 "As early as 2000, a handful of public officials led by the county treasurer, Jim Rokakis, went to the Federal Reserve Bank of Cleveland and pleaded with it to take some action. In 2002, the city passed an ordinance meant to discourage predatory lending by, among other things, requiring prospective borrowers to get premortgage counseling. In response, the banking industry threatened to stop making loans in the city and then lobbied state legislators to prohibit cities in Ohio from imposing local antipredatory lending laws."
Posted by Cynthia Hooper
Newer Post Older Post Home