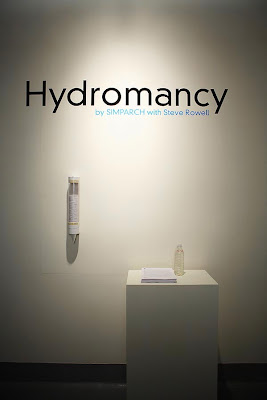 The Rio Grande River forms a physical boundary between the United States and Mexico. This life source for the region has been made almost entirely inaccessible in El Paso because of a series of fences, canals, controversial irrigation diversions, and barriers that have been erected to prevent northward migration.

For SIMPARCH’s Hydromancy, water from the Rio Grande flows from a tank at the top of the rocky hillside outside of the Rubin Center. Gravity moves the water through three passive solar distillation units arranged in a descending formation on the hill. The stills use the energy of the sun to heat the water to the point of vaporization, the same process that forms clouds. The condensation that is formed is pure, drinkable water. It is transported down the hill and into the building via an elaborate, erected armature. The water is left to pool on the floor. That which has required human ingenuity and energy to create, lies in a puddle. The water is in its purest state – formless, still, its reflective presence spreading-accumulating at our feet. We engage with the water as a substance rather than as a commodity, relying on the weather to provide the proper conditions for flow. Contrary to the rhythms of nature, cloudy days result in very little distillation, whereas sunny days produce a regular stream.

Collaborator Steve Rowell provides an audio overlay to the installation. Sounds of this engineered water process are mixed with field recordings of the border - dissolving the physical walls of the gallery, revealing an acoustic interpretation of the landscape beyond. The field recordings were made at various points along the river as well as along the invisible, land border and in many cases with one half of the microphone in the US and the other half in Mexico. The division between nations becomes reduced, distilled, by an objective experience - the listener’s ability (or inability) to perceive minute differences in stereo sound.

Water here on the border is scarce and water usage is divided unequally between the two countries. El Pasoans use on average twice as much water per day as their southern neighbors. In Juarez, water is provided without restriction to large maquiladoras, while many colonias in the periphery of both cities have little or no access to drinkable water for daily needs. In the global arena, some 1.2 billion people lack access to clean water, twice that number have no sanitation and most of the world will not have enough water within 30 years.

Water has played a role in nearly all cultures as a symbol of purity and life but the waters in the Rio Grande, long polluted by industry and agriculture in the region, are dirty and contaminated. We have come to expect water to be clean and drinkable, yet we pollute it with all manner of human and industrial waste. Water has become impure, and in need of cleansing, removed from its physical and metaphorical role as a cleansing agent of bodies and souls.

This work by SIMPARCH is inspired in part by the writings of Ivan Illich who urged post-industrial society to critically assess the role of technology in everyday life. In his writings on the subject of water, Illich speaks of the difference between water as a compound or commodity, in need of treatment and in the service of technology, and water as a substance with a sacred role in ceremonies such as baptism His writings and SIMPARCH’s installation invite us to reengage with water as a life force. 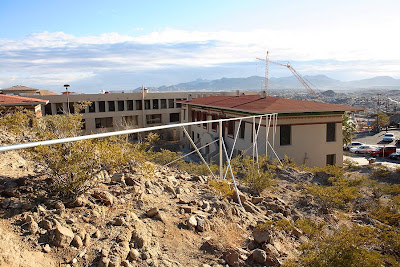 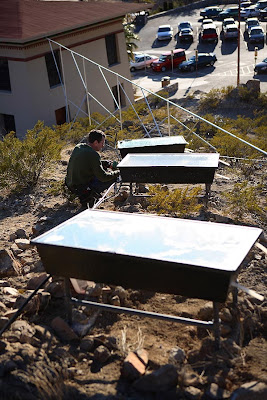 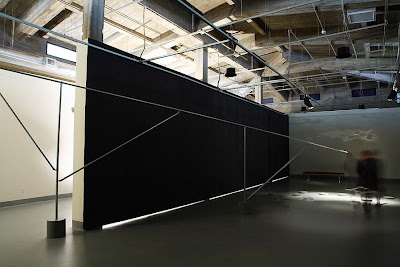 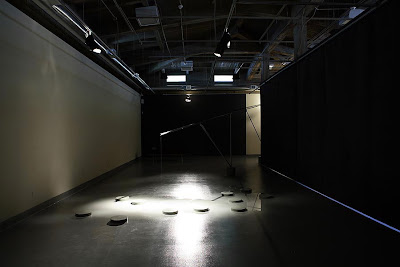 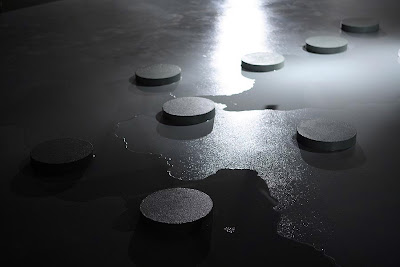 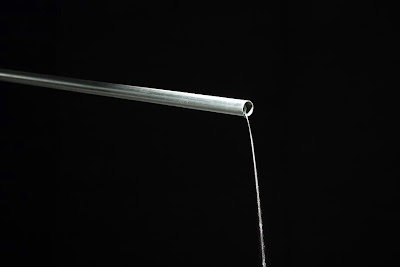